An aircraft component repair shop is overhauling used parts to be just like new, saving military and commercial customers millions of dollars.

“Our team creates innovative repairs for parts that used to be unrepairable and needed to be replaced,” said Edgar Jones, Chief Inspector at The Vertex Company’s Component Repair Station. “We will ask customers for their pain points and someone in the shop will research in a manual and say ‘hey, we can repair this’.”

In many cases the shop creates a repair for a part that had no existing procedures. The repairs are completely approved by a certified engineering representative, inspected and safe.

One new repair, for a $2,500 fuel drain valve, may sound humble in the scheme of a multi-million-dollar aircraft. But, the team expects to help the associated aircraft maintenance program realize $250,000 in cost avoidance this year on that line item alone. While the cost savings is important, the readiness improvements possible from the reduction in cycle time for the repairs is even more impactful.

“When you’re replacing hundreds of these smaller items a year it adds up really quickly,” said Jones.

They helped another customer re-use aircraft doors, savings them tens-of-thousands of dollars every time they reused a door instead of buying new. Aircraft doors are typically trimmed down to fit into the outer skin of a fuselage. Once a door goes into a specific aircraft, it used to never fit a different aircraft. However, the Vertex team innovated a repair for a skin on doors allowing it to be re-trimmed for a new plane. 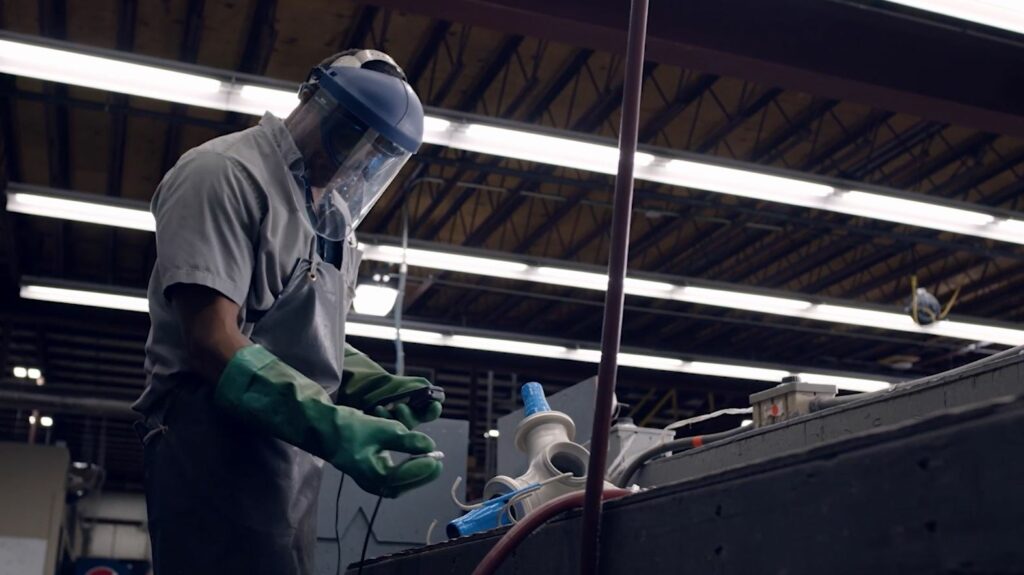 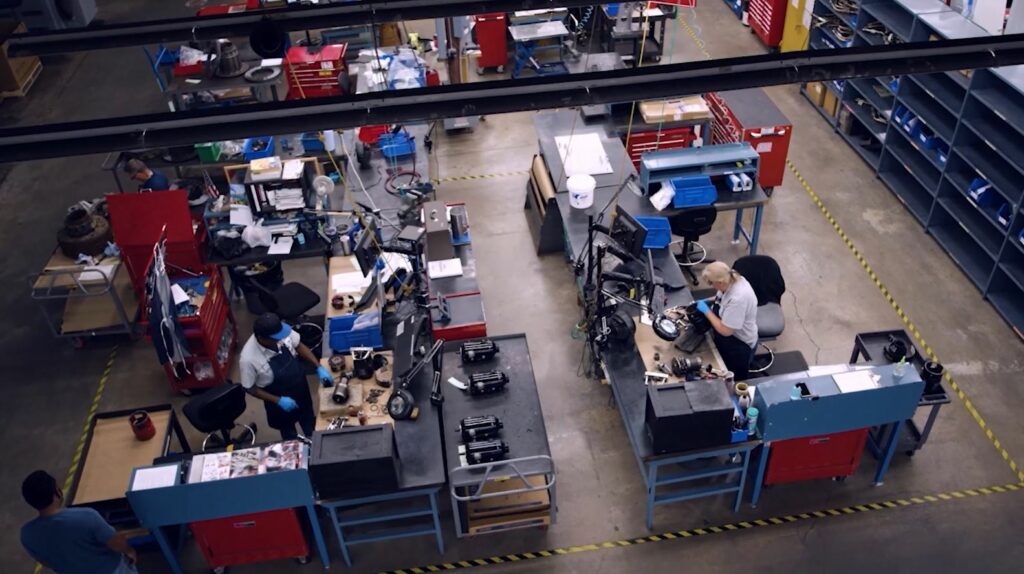 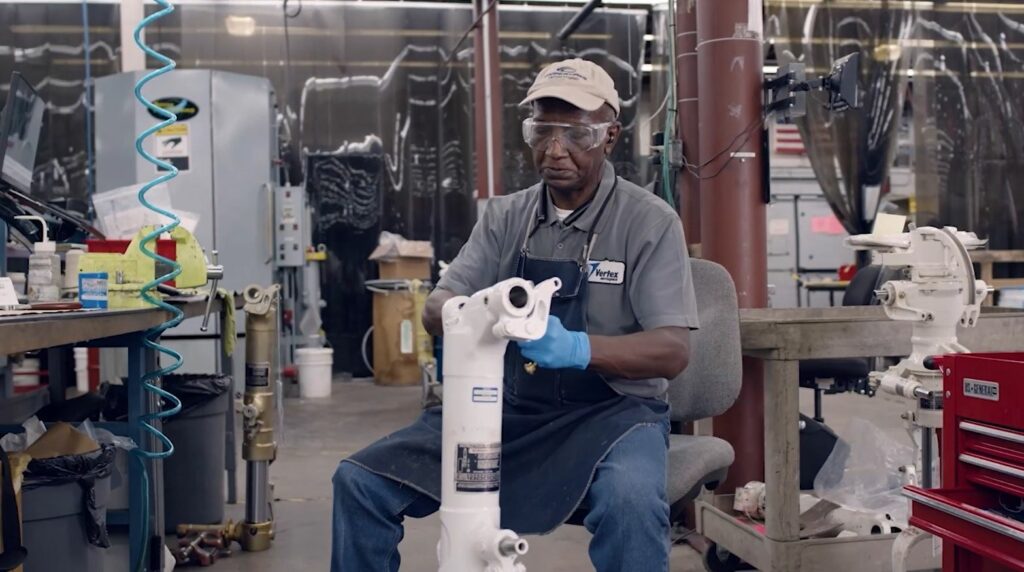 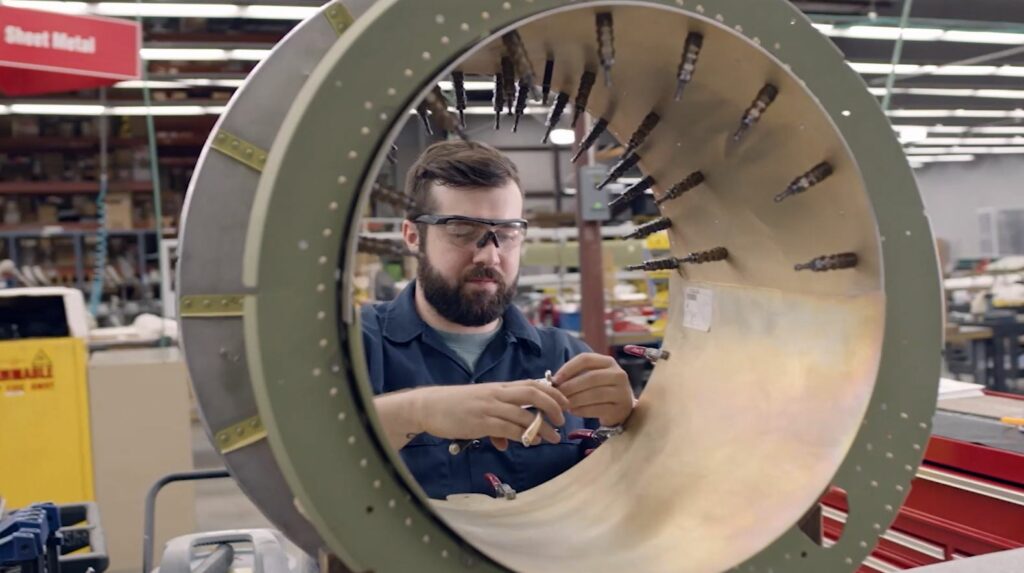 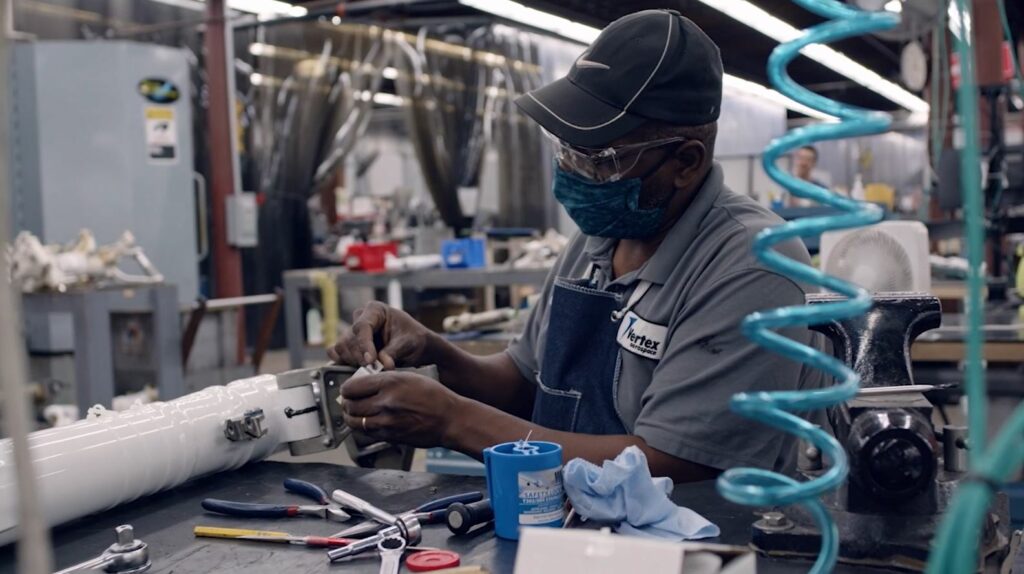 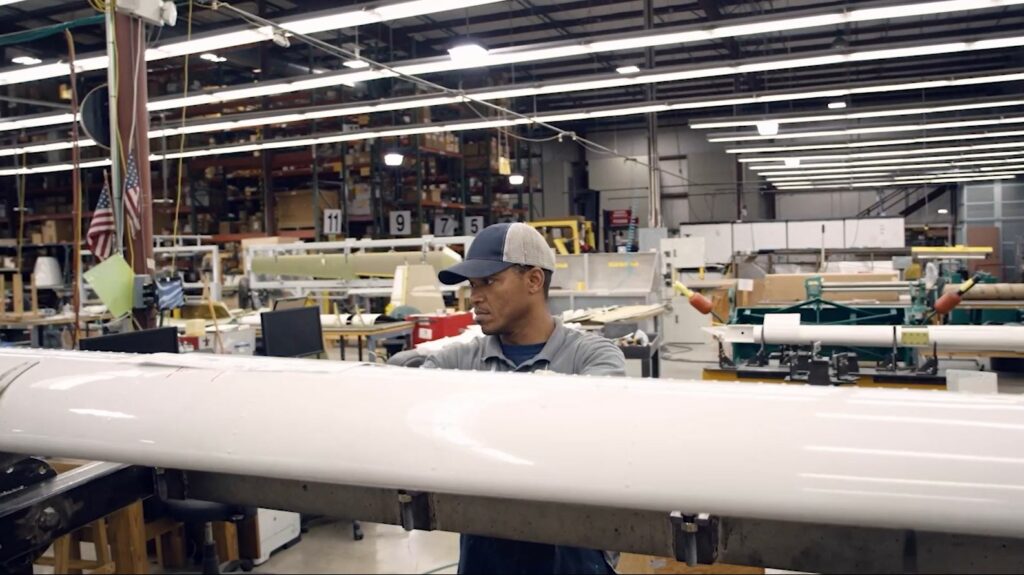 The team operates out of a Federal Aviation Administration-certified repair station in Madison, Mississippi.

The term repair station refers to a facility that has a certificate issued by the FAA. They’re also called “Part 145” after the federal regulations they fall under, or called an “MRO” for maintenance, repair and overhaul facility.

There are FAA rules specific to who can perform approved maintenance on aircraft before it returns to service. An FAA certified Part 145 repair station will have the most oversight and the most sophisticated equipment and infrastructure. The full-service component and avionics repair station is known around The Vertex Company headquarters as the “back shop”, but it’s no ordinary workshop.

The team of 50 full-time employees are dedicated subject matter experts in repair and overhaul whose expertise is honed by centuries of collective experience. The team is passionate about creating innovate ways to repair parts that were previously considered “beyond economical repair”.

The comprehensive set of capabilities also sets the shop apart, allowing them to maintain custody of parts from beginning-to-end, reducing the need to send parts out to subcontractors. The shop’s avionics capabilities include printed circuit boards, communications, navigation, radar, power supplies and autopilots. The repair center also offers repair on components such as actuators, starters, wheels, flight controls, propellers and landing gear. The shop also offers special processing capabilities not found in many other repair centers. These capabilities include, cadmium plating and selective plating, which helps replate components before they are machined to original specifications.

“We don’t always work with cutting-edge materials,” said Sam Carter, Senior Director for Supply Chain & Logistics at The Vertex Company. “What is cutting edge is how our shop can create a new economical repair for parts that before were scrapped. The team creates significant cost savings, while improving cycle time and ultimately aircraft readiness.”

Most of the work the team performs comes from military customers. They also do work for other FAA-certified repair facilities and fixed-base operators. The Vertex repair station in Madison, Mississippi is looking to bring their talent to new commercial customers, with the capacity to bring in components from the types of planes regional commercial airlines fly.

The Vertex team is busy on military projects, ingesting, repairing, and inspecting components for military aircraft such as the C-12 “Huron”, variants of the Beechcraft King Air, T-1 Jayhawk and KC-10 Extender.

One project, repairing landing gear, ramped up in volume when a military customer was flying more missions supporting operations in Iraq and Afghanistan.

“When flight tempo was through the roof, we had to bring people in on the weekend so the military could keep flying,” said Jones. “The team likes the sense of accomplishment from completing a repair for our customers.”